We would love to learn a little bit about your business goals and how we might be able to help! Schedule a time to chat with us.

Who Is Todd Saylor?

Larger than life, do you really want to be average? A question Mr. Todd Saylor asks himself every day!
In a world consisting of defined individuals, Todd Saylor is one who does not meet the requirements to
fit into a precise description. His of way life has provided him the opportunity to assume many titles
that include Entrepreneur, CEO, Speaker, Business Coach, Philanthropist, Leader, Visionary, and Author,
all of which are overshadowed by his most important roles as a husband for 35 years, father and friend.

Todd Saylor is a man that takes extreme pride in excelling in the form of consistent deliverance of
unmatchable effort; understanding that the art of service is less about what is being asked of you and
more about exceeding expectations. 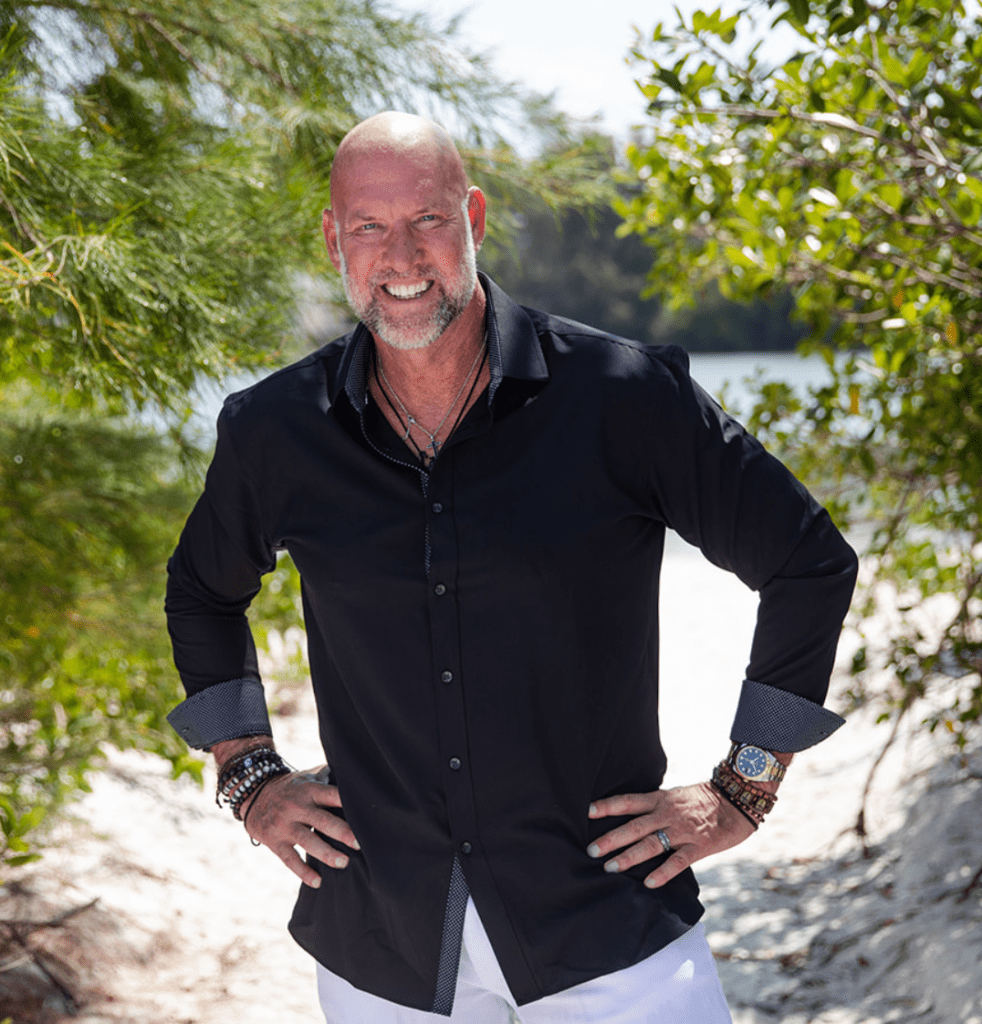 Born in Adrian, Michigan on May 31, 1965; Todd was born into a family that would groom him for the
success he was destined to achieve. His father was a motivator, survivor, and role model, whom Todd
would learn from and eventually, seek to surpass. With his father’s experience as a teacher, football
coach, and entrepreneur; Todd was to able witness first-hand that success was closer than he thought, if
he was willing to work for it.

At the age of eight years old, while other children were enjoying their weekends being out of school and
playing with friends; Todd began his job at the family donut business, a job he would keep until he
graduated college 14 years later.

At the age of 11, he and his family moved to Indiana, and at the age of 18, he graduated as a “Hornet”
from Angola High School. After high school graduation, Todd pursued a college education as a Business
major at Manchester University in Manchester, Indiana. During his time at Manchester, he not only
focused on his degree, but he would also become a gridiron legend on the football field! Todd was
inducted into the Manchester Football Hall of Fame in 2015. In 2020 Manchester College dedicated
their new football stadium named, “Saylor Stadium”.

“Success is a condition, not a position.”

Being a 3-year college football captain and an All-American during his senior college year prepared him
for the leadership he would be called to illustrate throughout his life. Hanging up his cleats after his
college campaign, Todd Saylor would move on to fulfill his purpose as an entrepreneur. With the
compilation of knowledge and wisdom acquired throughout his life, he launched his first small business
during his senior year of college in 1987.

During the years of 1987 – 1999, Todd set out on his journey to evolve into the man he was destined to
become. The start of 1987, saw the building of the first of his 5 donut shops in Columbia City, Indiana. A
year later, Todd would marry the love of life, Traci. A marriage that is still standing the test of time
today. The following year, he would continue his path of consistent growth, being spiritually saved and

becoming a Christian. In 1990, he would become a loving father to the first of his three daughters:
Courtnee with Kendra and Kara joined the family in 1991 and 1999.

During this time of personal growth, the world also saw Todd Saylor’s professional growth as he would
continue to stake his claim as a champion within the field of entrepreneurship. In 1994, he would launch
Todd Saylor &amp; Associates, Inc. This entity sold Professional Employee Organization (PEO) Leasing and HR
Solutions that would ripple towards the formation of the second publicly traded PEO. Never losing his
desire to serve and worship, he would accumulate 15 years of community church service holding many
titles including Deacon, elder, speaker, and teacher while also dedicating 10 years of his life on the
Cameron Community Hospital Foundation Board.

From 2010 to 2012, Mr. Saylor invested his time as chairman of “The Call of America”, a 5013C nonprofit
an organization that served disadvantaged veterans aiding in their process to live honorable lives. The
projects included “Operation Feed Our Heroes” which involved the collection of canned goods,
perishable items, toiletries, and monetary donations; all of which would be used to implement an
annual food drive to feed and equip veterans.

During these same years, to illustrate the action behind his words, Todd would embark on a career as a
Triathlete becoming a nutritionist spokesperson for Uckele Health &amp; Nutrition products; an opportunity
that would present the most visual display of Todd’s commitment to success and excellence. As
the spokesperson of Uckele, Todd would lose 61 pounds enabling him to compete between the weights of
185 and 198 pounds. This transformation would allow him to consistently place in the ‘Top 10’
throughout his road races and many triathlons during his 40s.

Today, Todd is the Founder and CEO of PayServ Systems, a payroll outsourcing company whose mission
is to make each workday better with Workforcethrive – one complete HR software platform. Through
PayServ Systems, Todd credits the company’s success to its ability to provide its clients the
advantage of watching their systems grow and develop from day one.
Over time, Todd has also grown his business portfolio to include 14 organizations, 5 brands and an
8-figure net worth. Todd has successfully written three books, “Wired Differently”, “DriftAgain” and
“Your Will Be Done” and to date has sold over 10,000 books.

Todd Saylor’s entire life has revolved around his desire to succeed in the most impactful way possible.
With each accomplishment, his leadership is evident, and his communication is just as effective as it is
transparent. Simply, being successful is just another task on his day’s to-do list. For Todd Saylor, being
average was never an option and never will be and he will continue to live by, “Larger than life, do you
really want to be average?”

“The message that is received is more important than your wisdom, efforts, or actions.” 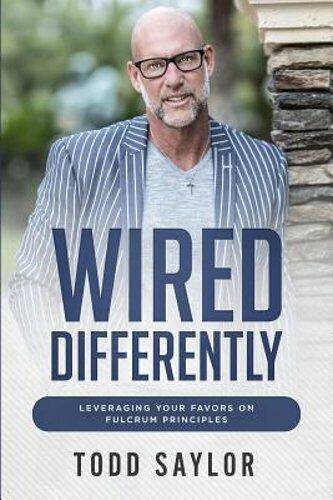 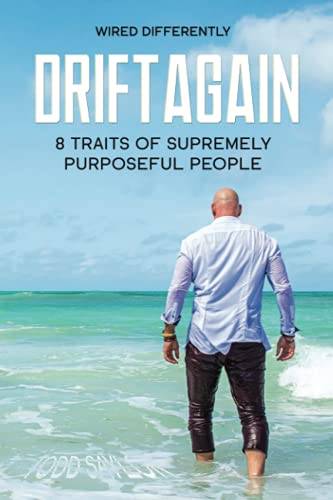 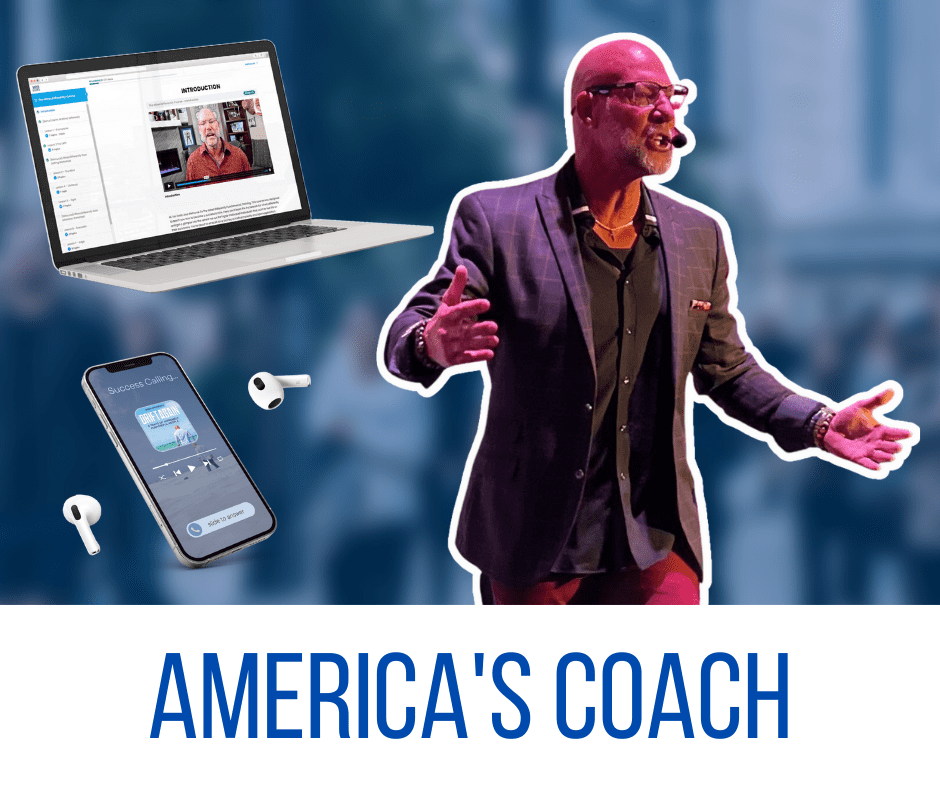 Whether you’re just starting out or already have some business experience, Todd will help coach you to success. He’s done that for thousands of clients who now have their own personal or professional success stories. 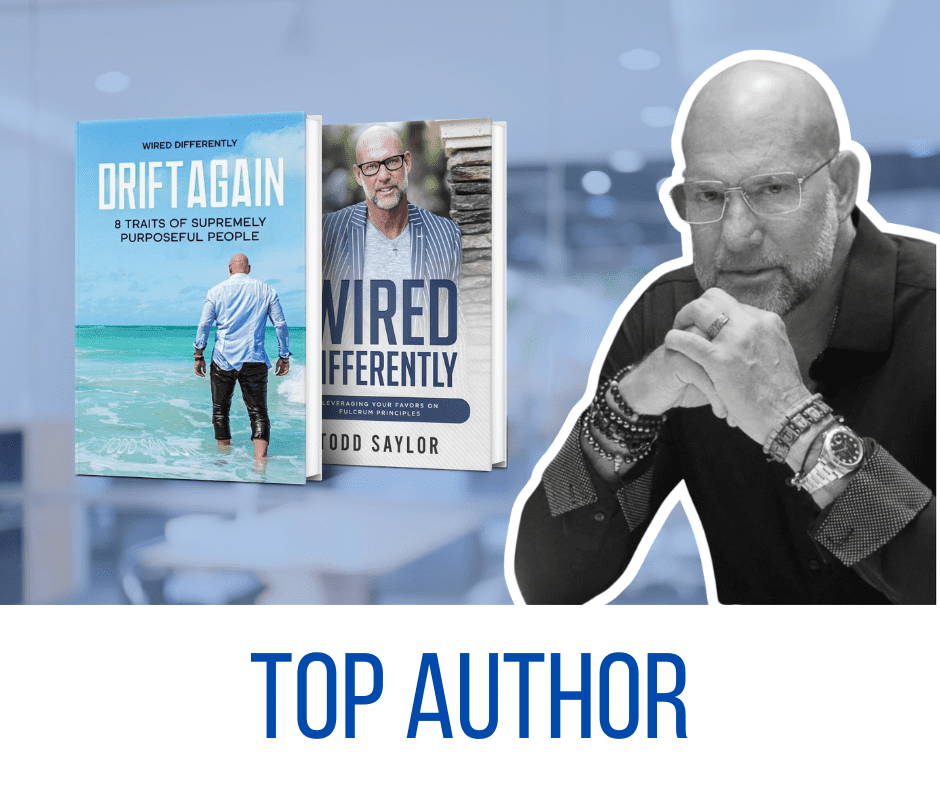 Todd Saylor is a top author on thinking differently. With his books and posts, he helps people change the way they think about business and career so they can create new opportunities for success. 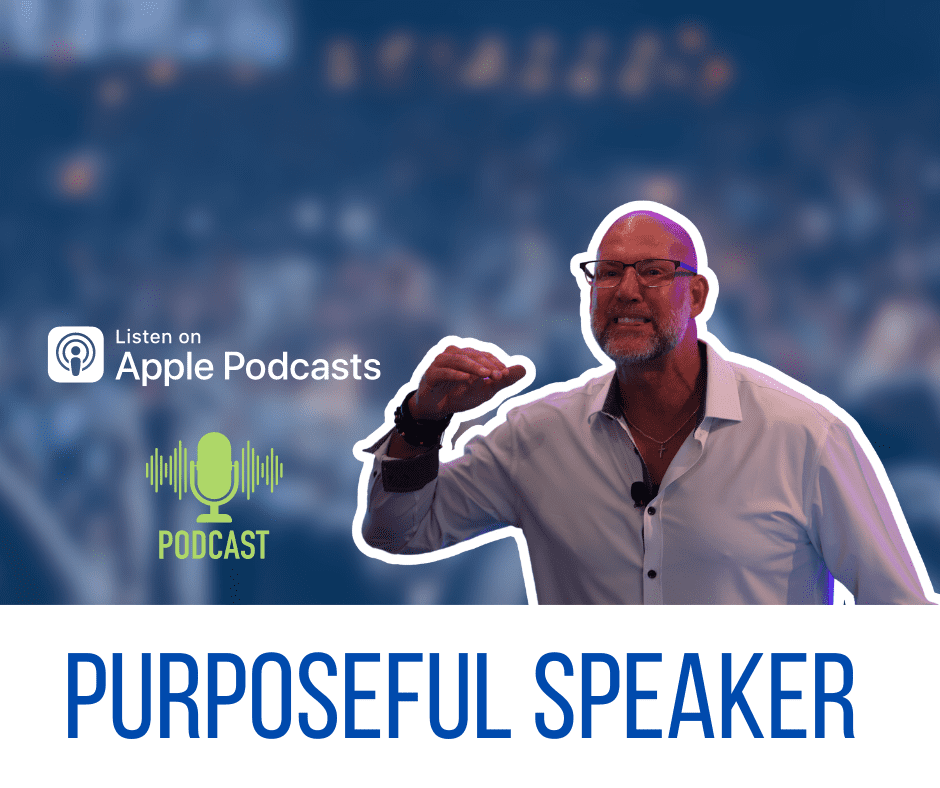 Todd is one of the most purposeful speakers you’ve ever heard. He walks his talk, and he’ll inspire you to be more with his motivational messages and practical advice on business, life, and leadership.

Don't Miss Todd! Get Your

Never miss out on awesome talks from business leaders, experts, and entrepreneurs like Todd Saylor. Be there live when Todd gives a keynote speech about entrepreneurship, getting what's yours in business, and more.

Listen On The GO